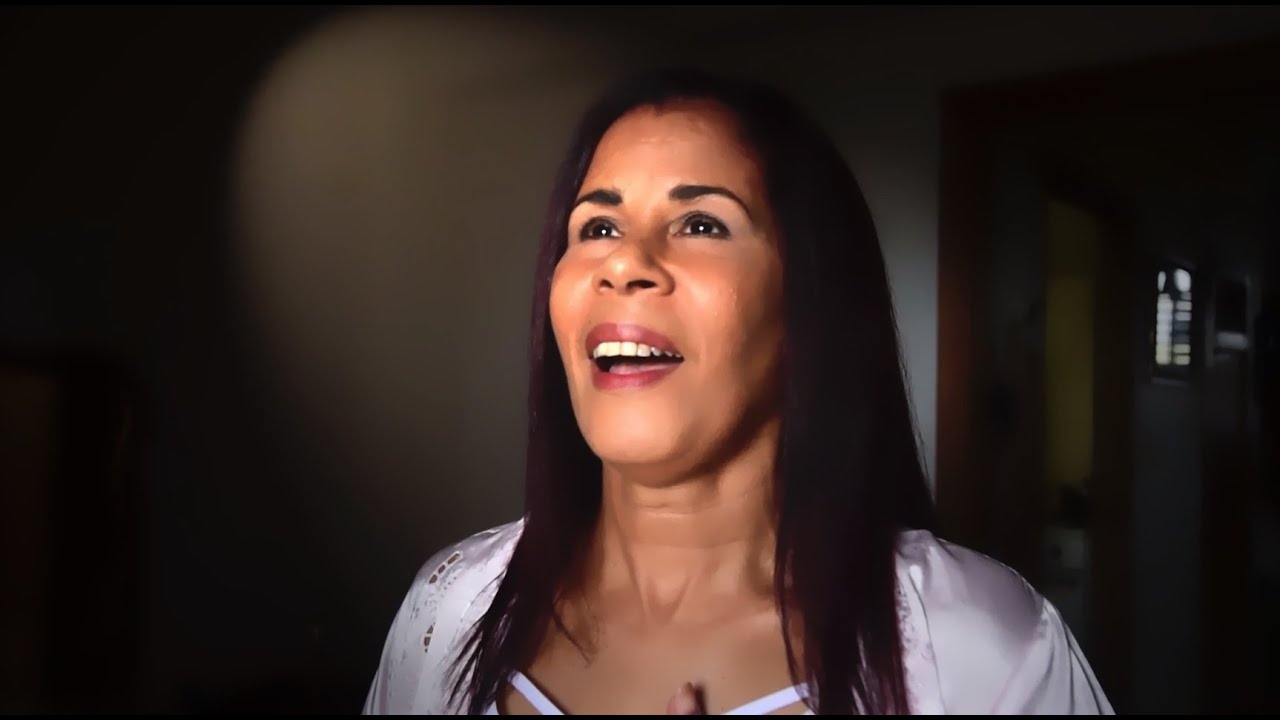 Milada Milhet, a performer with a deep and accurate voice, will have 28 years of musical career this 2022. She started singing as an amateur on Heredia Street at night, back in her birthplace; Santiago de Cuba. She showed her early orientation towards author music among troubadours like René Urquijo, José Antonio Nicolás and José Aquiles. After that, she even became part of the Nueva Trova Movement and the Hermanos Saíz Association. She was also the vocalist of the band Soneto, whose repertory included trova, fusion, pop, jazz and Cuban music.

She is a versatile artist who also excelled, since the beginning, at the performance of genres like bolero and son. Her solo career started in 1996 with presentations in shows at Tropicana and La Maison, at Santiago de Cuba. According to statements by the performer, the time she spent in that city provided her with great learning experiences.

One day in 1997, she left Santiago de Cuba looking for new professional horizons in the capital. As soon as she got to Havana, this young singer performed in the television show Rompiendo la Rutina, along with Caridad Cuervo, being accompanied by the Aragón Orchestra. Later on, she performed in other spaces like Delirio Habanero, along with Leo Vera and César López, or in Omara Portuondo’s recital, where she sang as a duet with the famous singer.

Her presentations in the capital also comprised the festivals Boleros de Oro and Juan Arrondo. From this stage, we can remember her participation in a musical show at the América Theater, along with important figures like Rosita Fornés and Héctor Quintero. 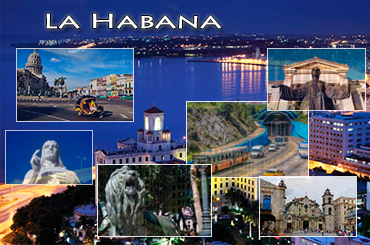